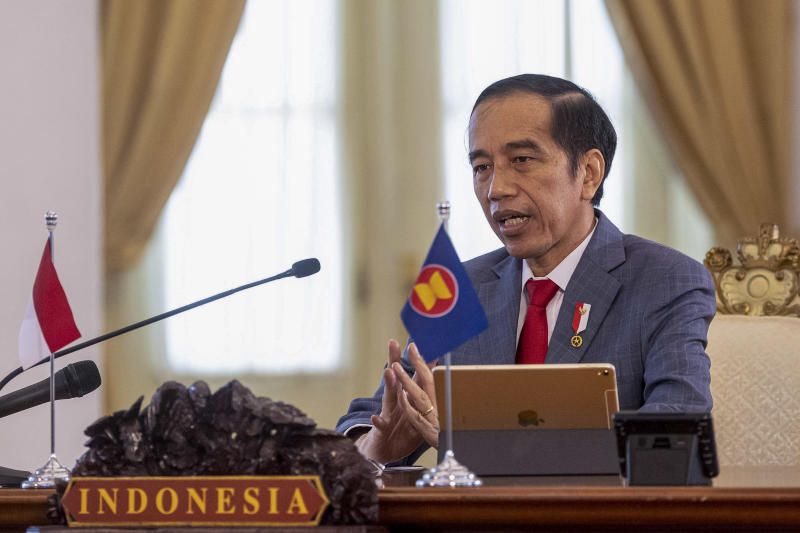 “Based on data the peak is (now) estimated to be in August or September, that’s the latest estimate I received, but if we don’t do something the numbers could be different,” Widodo said as cited by Antara.

A government adviser had said in April that Covid-19 cases were likely to peak in May or June, with the number of infections expected to reach around 95,000.

Widodo said he was pushing his ministers to work harder to control the spread of the virus, which had infected 76,981 people in the Southeast Asian country as of Monday, with 3,656 fatalities, the highest in East Asia outside China.

A significant new cluster of infections emerged last week at a military training centre in West Java, where 1,262 cadets and trainers have tested positive for the disease.Last month Widodo said he was ready to reshuffle ministers or even disband government agencies that he feels have not done enough to fight the coronavirus outbreak.

Meanwhile, the government is considering sanctions for people who are violating health protocols such as not wearing masks in public places. – Reuters