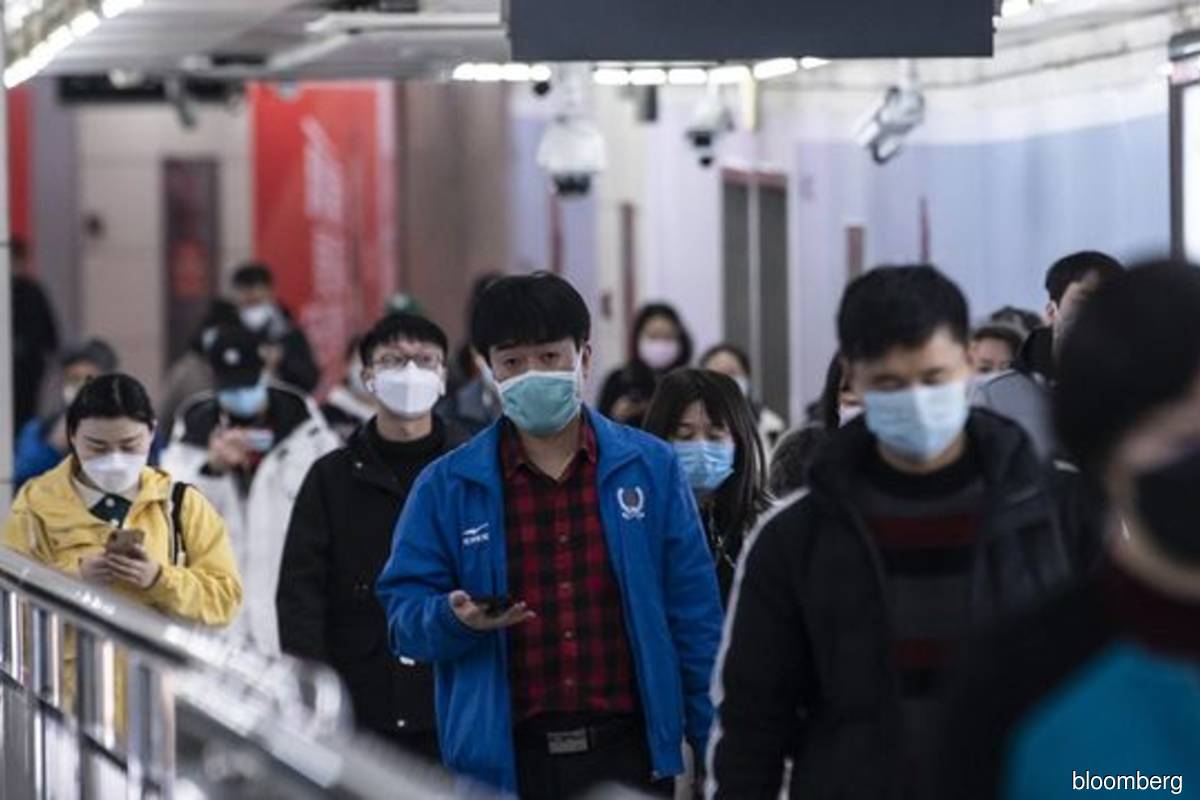 SINGAPORE (July 13): Singapore, which is in Phase Two of reopening its economy and social activities since June 19, has confirmed another 322 new cases of Covid-19 infection in the last 24 hours.

With the latest development, it adds to the infection tally for the republic to 46,283 cases.

According to the brief noon data released by its Ministry of Health (MoH) today, the vast majority of the cases were work permit holders residing in foreign worker dormitories.

Based on its investigations so far, there were 11 cases in the community, of whom two were Singaporeans and nine work pass holders.

In addition, MoH said there were five imported cases placed under Stay-Home Notice (SHN) upon arrival in Singapore.

“The higher number of cases today is mainly due to fewer tests being conducted by the COVID-19 testing laboratories over the public holiday and weekend on July 10 and July 11, with the backlog of samples being cleared from July 12,” said the ministry.

In its full data released late yesterday, Singapore classified 611 of its cases as imported, 2,052 as community cases and 43,298 as dorm residents.

As at noon yesterday, 42,285 or about 92% of patients had fully recovered and been discharged from hospitals or community care facilities.

There were still 182 confirmed cases in hospital yesterday, with one in the intensive care unit.

The statement added that 3,468 patients who had symptoms or were clinically well but still tested positive for Covid-19 have been isolated and being cared for at community facilities.

So far, 26 people had died in the city-state from complications due to Covid-19, with the first two fatalities reported on March 21.

No new cluster was identified yesterday.