Melbourne was forced to undergo a second lockdown in four months when it recorded 191 coronavirus cases within 24 hours on Tuesday. Bloomberg reported that factors in the resurgence of Covid-19 cases included missteps in the handling of travelers returning from overseas and complacency in some neighborhoods. Victoria state Premier Daniel Andrews said the lockdown was necessary and expected to cause enormous damage to the economy and people’s welfare. Health officers predicted that the measures were poised to be harder on the city’s five million residents. Apart from closing state borders, 3,000 residents of public-housing tower blocks have been barred from leaving their homes even for food. Malaysian experts, drawing on lessons from Melbourne, are warning against complacency.

Epidemiologist Datuk Dr. Awang Bulgiba Awang Mahmud, a Universiti Malaya professor, reminded Malaysians to stay the course through self-discipline and adherence to standard operating procedures (SOP) as a spike in cases like Melbourne’s could force the authorities to re-impose measures similar to the Movement Control Order (MCO). “There are two main things that can go wrong in this pandemic and it happened in Melbourne. Complacency and imported cases. Complacency has led to the relaxation of strict procedures”. As in other parts of Australia, people who returned from overseas were quarantined for 14 days in hotels leased by the government. However, unlike in other parts of the country, private security firms, instead of police, were entrusted with the quarantine. Lapses in procedures were alleged to have taken place, including improper use of Personal Protection Equipment and allowing families to mix in each other’s rooms. 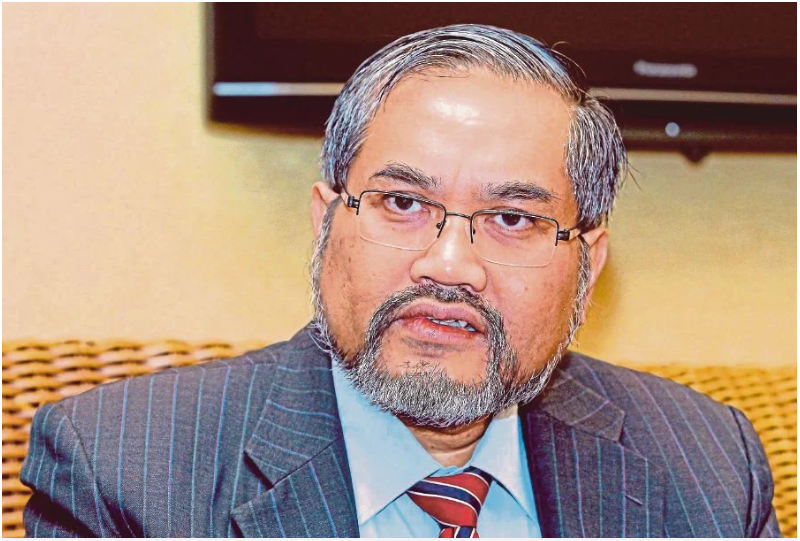 Dr. Awang Bulgiba said the similarities between Melbourne and Malaysia in socio-economic areas could not be ignored. Malaysia has a large migrant population and there are many economically-disadvantaged people from multi-cultural backgrounds. These are the very same people who are being infected in Melbourne. If the messages about SOP and physical distancing don’t get through to the people due to language or cultural barriers, which allegedly happened in Melbourne, the same thing can easily occur here too.

In Malaysia, migrant rights activists argued that the wide-spread raids and deportation following the MCO had forced undocumented workers, including those with infections, to go into hiding, instead of coming forward for testing as encouraged by the health authorities. He said the true infection rate in the community was unknown, compounded by the fact that the nation was not fully equipped to do mass testing.

He also urged people to exercise self-discipline because it was uncertain whether a Covid-19 vaccine could be found. If the virus loses its virulence and the illness becomes less severe, there will be some hope for us to ride this out. But if it becomes more virulent and the illness becomes more severe, we may be in for a long pandemic. He said that the new risk groups were school-going kids and university students, who may be asymptomatic carriers. This is a major concern as around 80 percent of Covid-19 carriers don’t show any symptoms. He said a large number of migrants in Malaysia, estimated at between three million and four million by the International Labour Organisation, were the chief source of worry for Malaysia as the “true status of the pandemic among them remains a mystery”.