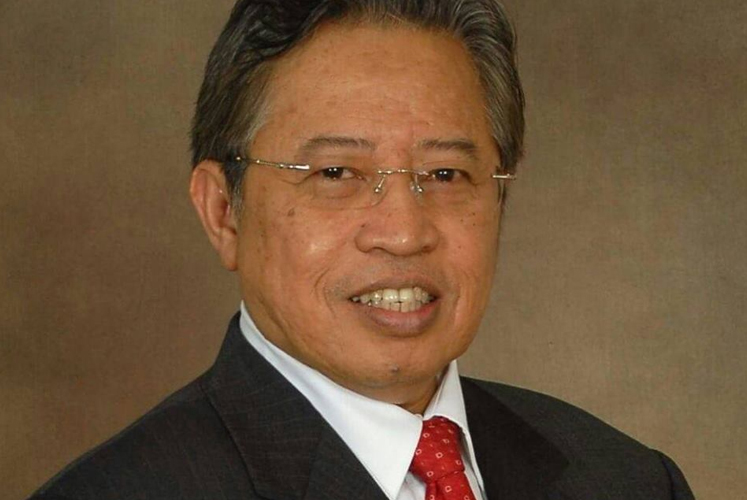 KUCHING (June 9): The Sarawak government will continue with the implementation of its infrastructure projects as a short-term approach to the gradual reopening of its economy, once they are given the green light from the federal government.

“We will continue these projects immediately once the (federal) government says we can proceed with our economic activities,” he said in a webinar entitled “Post Covid-19: Sarawak the New Normal” organised by Malaysia Productivity Corporation (MPC).

In the webinar, moderated by MPC’s director-general Datuk Abdul Latif Abu Seman, Abang Johari said that for the long-term approach, the state government had set up a Sarawak Economic Action Council (SEAC) to propose the direction of the state economic development until 2030.

“There are 10 sectors for the SEAC to focus on and there are sub-committees who will deliberate on the direction of our economy because we feel that after this Covid-19, the original plans under the 12th Malaysia Plan are no longer relevant,” he said.

“I have given them (the SEAC) until September (this year) to put forward their recommendations for the (state) government to consider and that will be our focus in our 12th Malaysia Plan,” he said.

During the webinar which lasted more than an hour, Abang Johari also answered questions from some of 400 participants on various issues concerning the state, before he launched the Sarawak Productive, an initiative by MPC, aimed at creating awareness on digital transformation among the state’s small and medium-sized enterprises (SMEs).