This resulted in significant increase in domestic electricity bills in the last few months, he said.

“Our children too did not attend school, and this had directly caused the increase in electricity usage.

“There were also some who returned to their kampung during the school holidays and were stranded there.

“This caused the usage of electricity at homes in the city to decrease, while the usage in the hometowns increased, ” said Mahdzir at a press conference after visiting Kedai Tenaga Shah Alam yesterday.

Mahdzir added that during the MCO period, the usage of electricity in the residential sector saw an increase of between 20% and 50%.

Some consumers were shocked when their electricity bills were much higher compared to their normal monthly bills, he said.

He said there were some consumers who used social media to highlight their high electricity bills, and questioned the adjustment methods used by TNB. 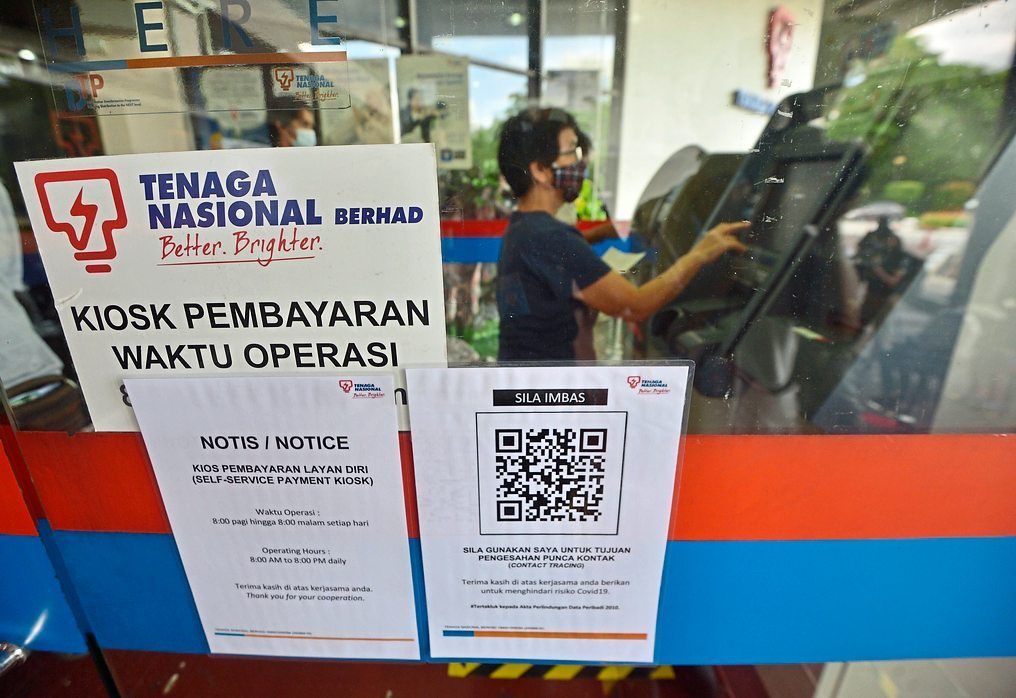 Mahdzir explained that the utility company had used the prorated method to ensure consumers did not get overcharged.

The prorated method was approved by the Energy Commission.

“It is also based on the actual usage of electricity every month because the (amount in) actual bill will be divided equally for the MCO period.

“The monthly usage will then be multiplied with the tariff block rate for every month, ” he said, adding that TNB stopped meter reading at customers’ premises from March 20 to May 14 due to the MCO.

Meter reading resumed on May 15 following the easing of restrictions under the conditional MCO.

For bills based on estimated reading, the estimate is based on previous actual usage patterns.

Mahdzir also said that the main reason customers visited Kedai Tenaga was to inquire about high electricity usage as well as the adjusted bills.

He said about 42% of them wanted to obtain a copy of their electricity bills, while 58% came to enquire about TNB services such as bill payments, closing of accounts and adjustment of bills, among others.

Meanwhile, Bernama reported that Energy and Natural Resources Minister, Datuk Dr Shamsul Anuar Nasarah, had met with the TNB management and was briefed on the method used to calculate electricity bills.

He said the utility company did not overcharge consumers during the MCO period.

“TNB had also said that if there is overpayment, it will be credited or returned to consumers, ” said Shamsul in a statement.