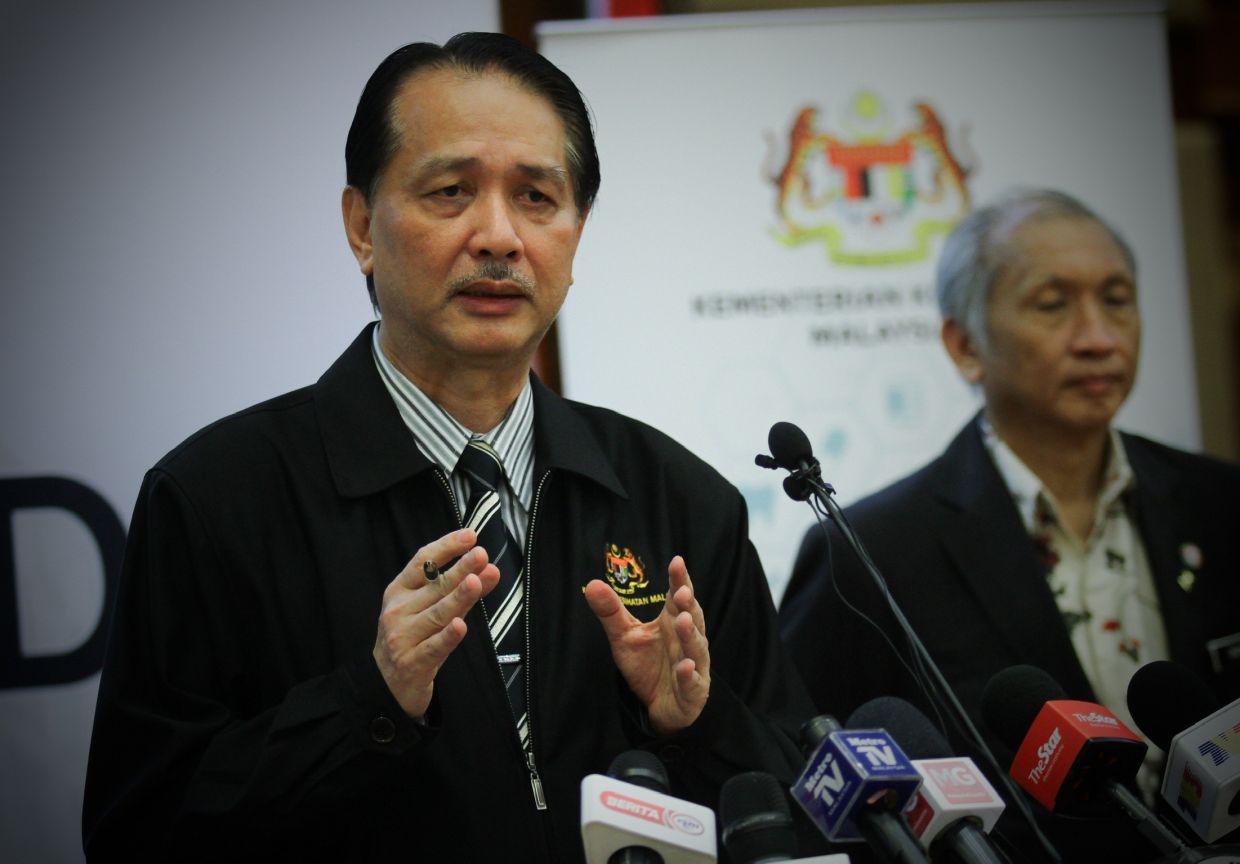 PUTRAJAYA: The Health Ministry will stick to its “tried and tested” targeted approach when it comes to screening the population for Covid-19.

Health director-general Datuk Dr Noor Hisham Abdullah said although the ministry had increased its daily testing capacity, it would only focus on testing certain high-risk groups.

“Our capacity for Covid-19 testing has been increased to 26,673 a day, with results from 45 laboratories nationwide.

“So we do have the capacity to do more tests, but we will focus on these eight targeted groups, rather than test everyone,” said Dr Noor Hisham at the ministry’s daily press conference here Thursday (May 14).

Dr Noor Hisham said the targeted approach for testing had shown a positive outcome and was more cost-effective as opposed to mass testing.

“If you test everyone the next question is, how often do you test? So instead of testing everyone, we focus on target groups.

“We have seen that the first three phases of the MCO have shown positive results. We managed to flatten the curve.

“We use the resources that we have on targeted groups to produce a high impact, a high outcome, at a reasonable cost,” said Dr Noor Hisham.

On testing foreign workers, Dr Noor Hisham said the ministry would only target those in “red zones” and at construction sites.

“For example, foreign workers in Perlis do not need to be tested because Perlis is a green zone and there has been no cases in two weeks.

“But if employers want to screen their workers, then by all means, they can.

“For the ministry, we focus on those in red zones such as Kuala Lumpur and Selangor – mainly those at construction sites, because we found outbreaks among them,” he said.