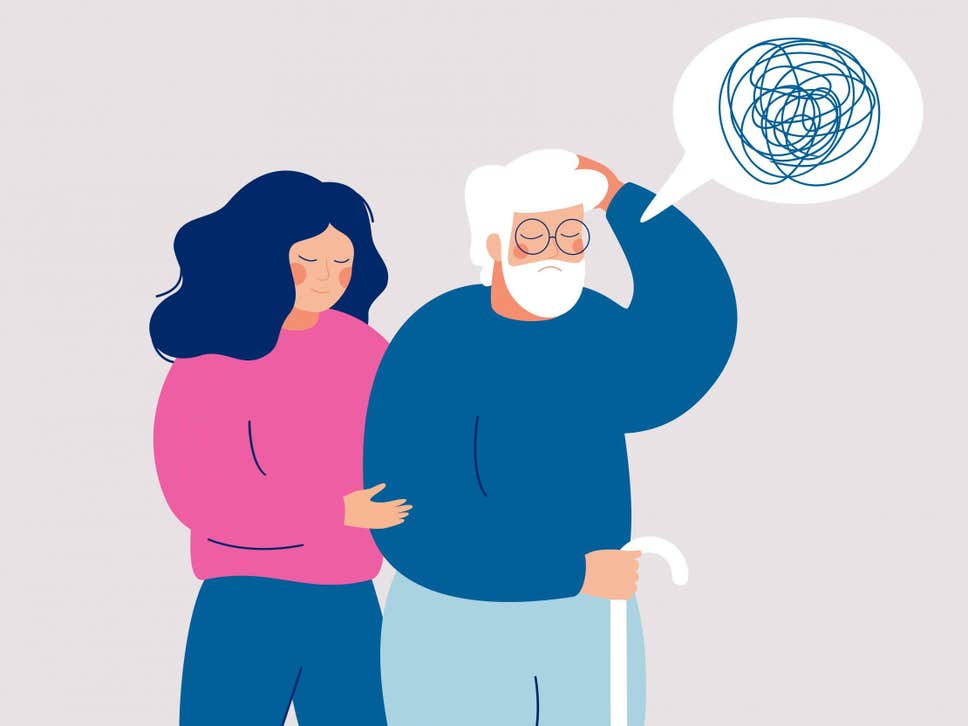 There are some simple steps we can all take that will make a huge difference,’ says Caroline Abrahams at AGE UK

As of 23 March, the UK government has said the public should be staying at home and leaving the house only for food, medicine, to travel to work as a key worker or to exercise once a day

In addition, other groups of vulnerable people – such as those with underlying health conditions and the over 70s – are also being asked to “socially distance” themselves by staying at home for 12 weeks and having minimal interaction with other people.

Although these measures may be medically necessary, charities have warned that to do so will have an impact in terms of mental health and increased loneliness – particularly for the elderly.

Other charities that work with vulnerable groups like the homeless have called on the prime minister to acknowledge the special needs of these groups and give additional help, resources and recourse to funds.

But are there steps that the general population can take to help the elderly and other vulnerable groups within their community?

Make sure your elderly and vulnerable neighbours have everything they need

Caroline Abrahams, charity director at Age UK, tells The Independent: “There are some simple steps we can all take that will make a huge difference in, what may prove to be, some difficult weeks and months ahead.”

First and foremost, Abrahams recommends making sure those around you – neighbours or elderly family members – have everything they need while they are unable to leave the house. “Picking up some shopping, prescriptions or running errands could be a major help,” she says. This will also ensure they are less likely to take risks and leave the house themselves.

A spokesperson from the Campaign to End Loneliness, adds: “You could use an app like Nextdoor to see if your neighbours need assistance. If you’re worried about transmitting the virus, you can leave bags on the doorstep.”

Or you can take a tip from Becky Wass in Falmouth, Cornwall, who created a postcard to stick through the doors of her neighbours asking if they needed any help with shopping, having a phone call or picking up deliveries elsewhere.

Although the government rules may mean less face-to-face interaction with people, it is crucial this doesn’t mean we socially disconnect.

Abrahams says this is particularly important for older people who may be less savvy with technology. “It is also time to think creatively about ways for people to stay in contact with each other and keep morale up,” she says. “Now it is more important than ever to stay in touch over the phone, online or by post.”

Other than the usual routes of communication, Abrahams recommends trying things like a neighbourly book club dial-in. “It might turn out that some of these options turn out to be a good way to nip loneliness in the bud in the long-term as well,” she says. “What’s crucial is finding ways to keep people informed and in contact in a way that is low risk.”

The Campaign to End Loneliness also recommends using Whatsapp groups to share regular updates, or making video calls on Zoom as well as posting on Facebook, Twitter and other social media if you know that older people nearby or relatives are using it. “Offer help to install and use apps if needed,” they add.

Abrahams says the risk to elderly people of staying indoors isn’t just about their mental health, but also a reduction in movement and activity, which can be detrimental to their physical wellbeing too. She says: “Doing what we can to encourage older people to stay physically active at home will be essential.

“This could mean making sure people have what they need to keep going with their hobbies and interests, for example items that can help with hobbies, like wool if they are knitters.”

Stephen Buckley, head of information at Mind, recommends telling people to interact with nature where possible – this might involve continuing to tend to any houseplants and window boxes or opening a window to watch the birds.

Volunteer your time if possible

As the outbreak continues, those who are not required to totally self-isolate (the under 70s, those without underlying health conditions, and those without coronavirus symptoms) might be looking for ways to physically help.

One group looking for such volunteers is the National Care Force. Originally set up as a way to match qualified healthcare workers to care homes who needed staff, the platform is now looking for anyone across the UK who wants to donate their time to helping others.

You can sign up to help with various activities including dropping off shopping, delivery driving and cooking lunch for people. You don’t need a DBS check to qualify and can apply to undergo one at a later date. While your check is pending you can help with other tasks.

Charles Armitage, who runs the NCF tells The Independent they had over 5,000 people sign up in just one day after launching.

Emma Revie, chief executive of the Trussell Trust, has also encouraged people to volunteer at food banks if they have the time to do so, as they struggle to stay open with dwindling volunteer numbers. “Wide-ranging conversations are underway with national partners, exploring how we can help boost volunteer numbers in areas where extra volunteers may be needed at this time,” she says.

Despite a massive uptick in panic-buying at supermarkets and shops food banks say they have seen a decline in donations and as a result are unable to keep up with demand in the coming weeks. 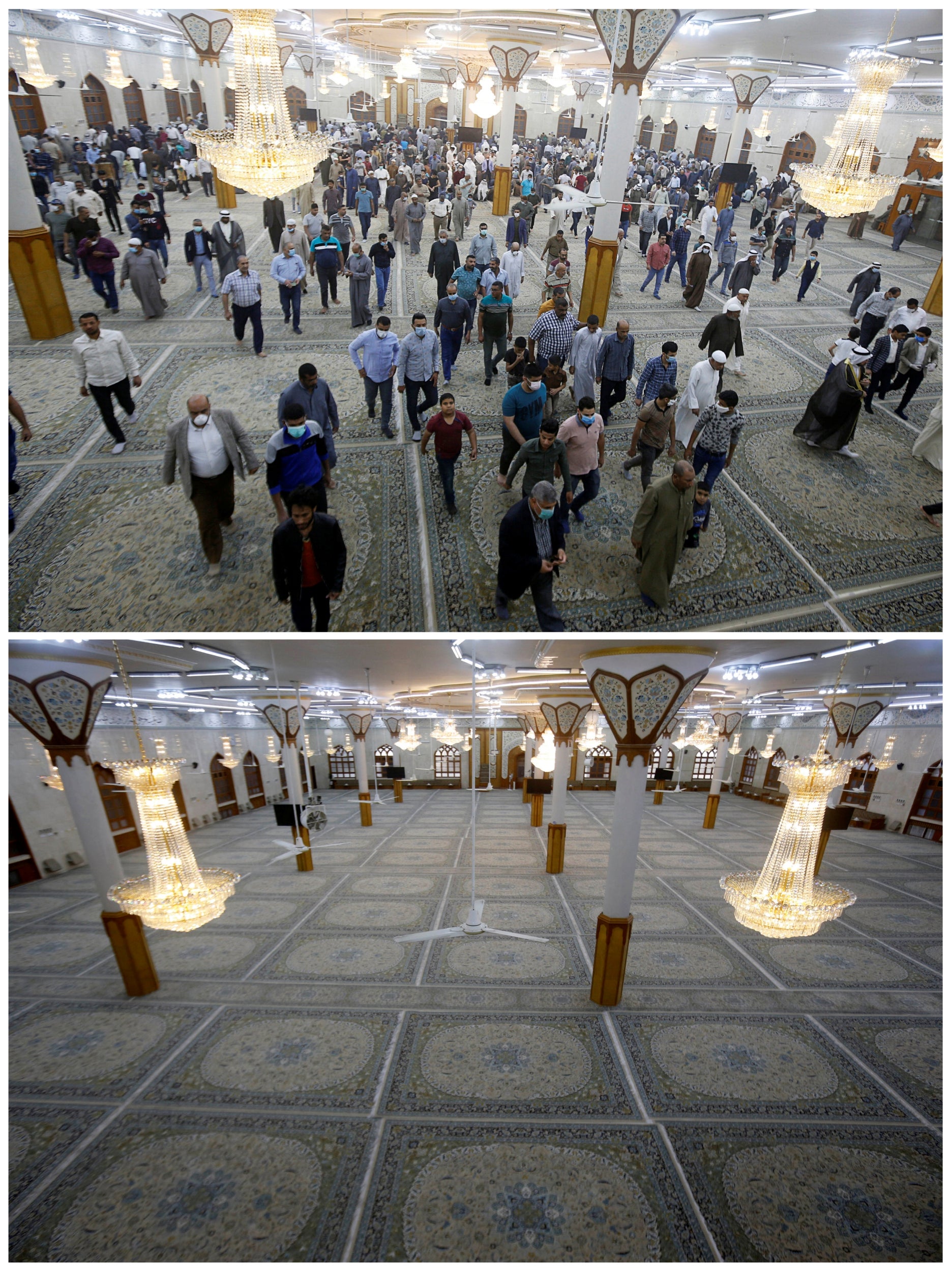 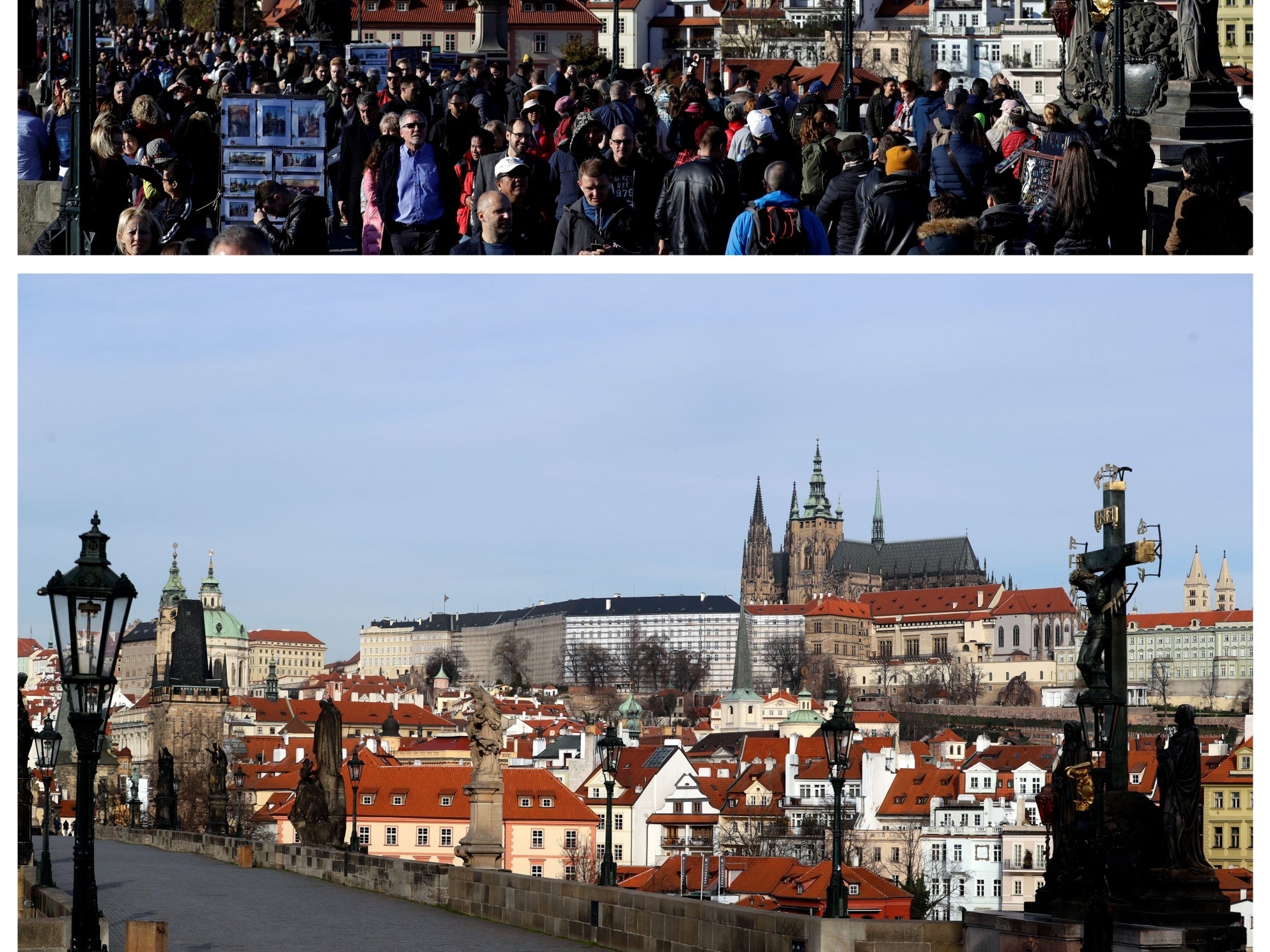 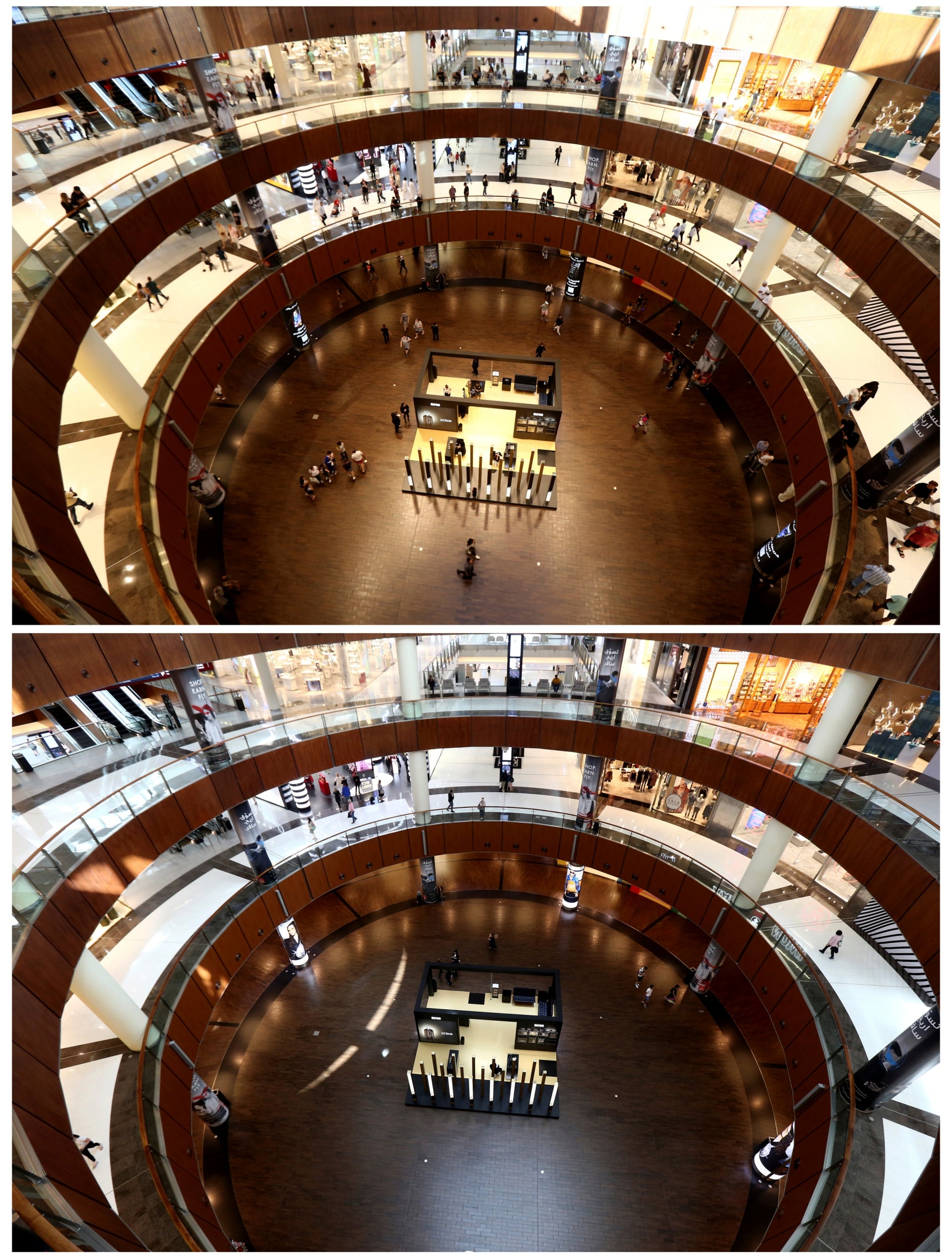 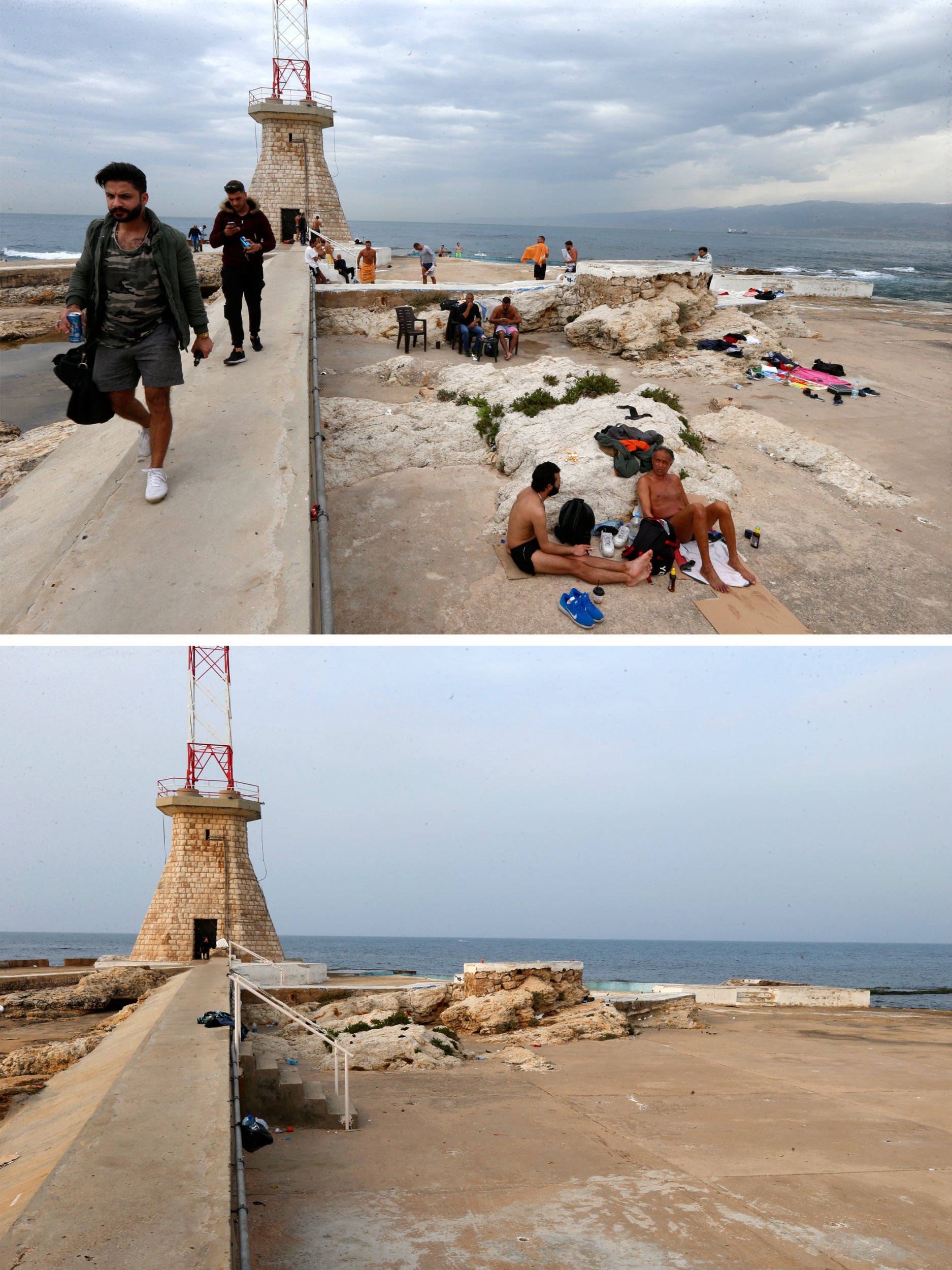 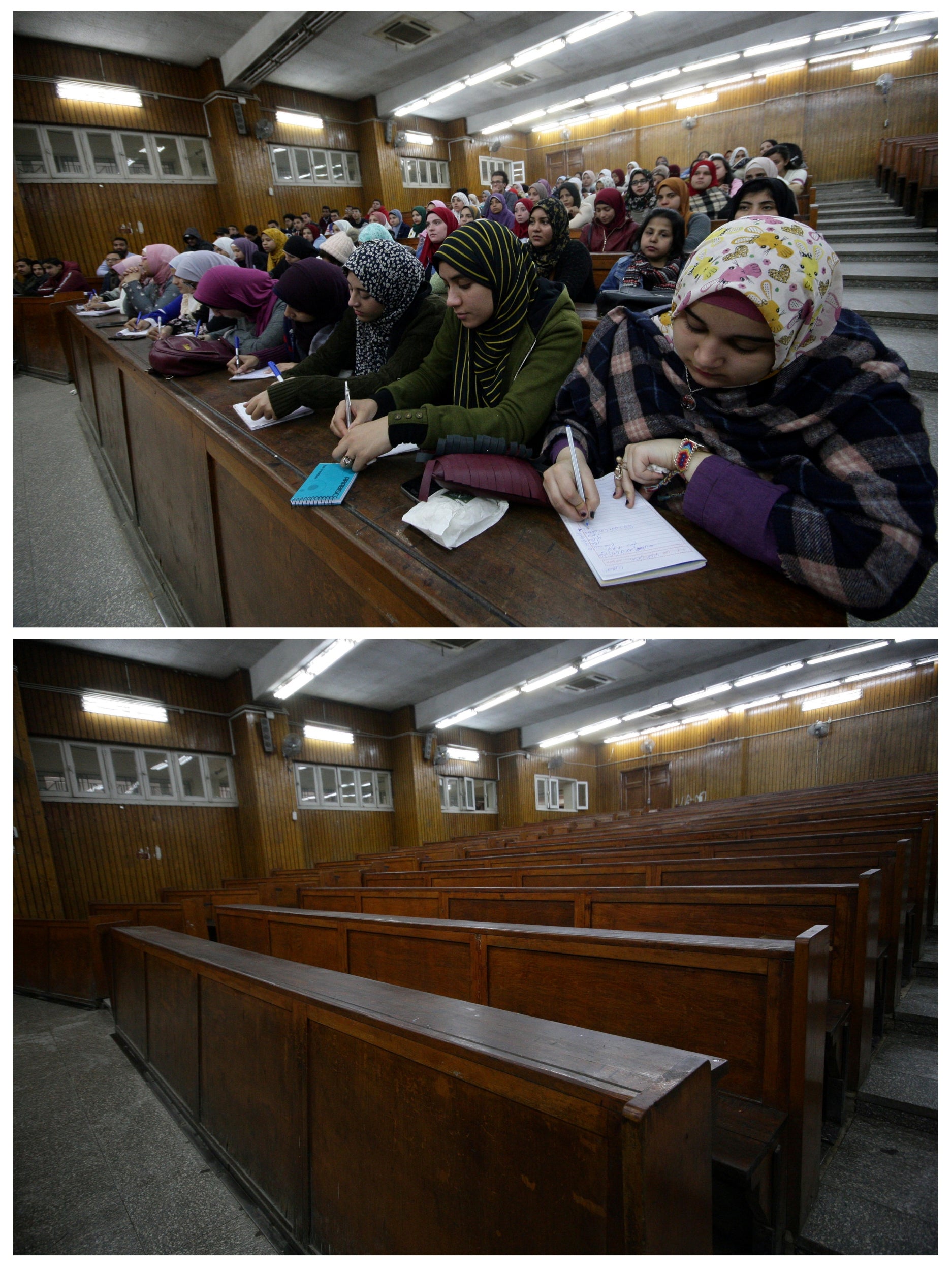 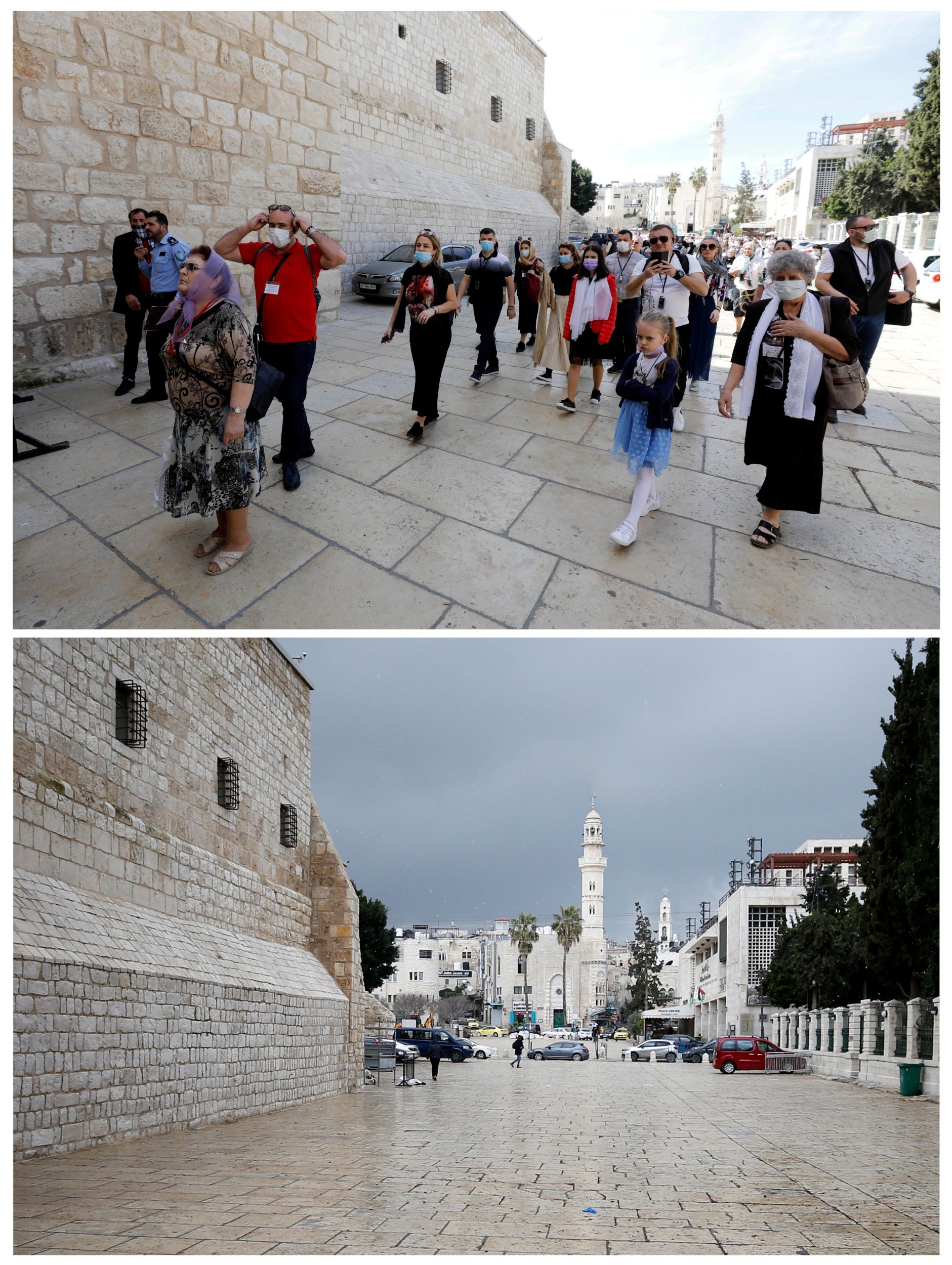 Revie says although they haven’t heard of any food bank in the Trussell Trust network completely running out of food, they do need assistance. “Food banks sometimes run low on certain items,” she says. “We encourage everyone to carry on donating after checking with their local food bank which items are most needed.”

You can check online for which items are most needed at your local food bank.

Donate what you can to charity

“Without this generosity, we wouldn’t be able to fund life-saving heart and circulatory disease research that helps millions of people every year.”

You can donate to charities from home, using websites like Local Giving or go on the government volunteering website to find local charities near you that need your help.

Local charities such as South London Cares are asking for emergency crowdfunded donations to help keep elderly and vulnerable people connected, and not suffer from isolation.

Do not spread panic online

Now we will all be spending more time online and communicating digitally, so it is more important than ever to keep in perspective the information we are sharing and messages we are putting out.

The Campaign to End Loneliness says: “When using social media be mindful that this may be a frightening and isolating time for many. Be kind. Offer help and advice where you can. Try not to spread unfounded rumours that may cause upset or panic.”