Moving into the third phase of the Movement Control Order (MCO), police will no longer issue compounds to those violating restrictions.

Instead, they will be remanded and taken to court. “I believe that the rakyat is expecting the police to take more serious actions. It seems like people are not scared of the current laws. Maybe RM1,000 is not a high enough amount to scare those who are still violating the MCO,” he said.

“Therefore, we have decided that starting tomorrow, the police will stop focusing on issuing compounds. Instead, anyone who is stopped by the police will be remanded and taken to court.”

The police have issued compounds to 4,036 people so far 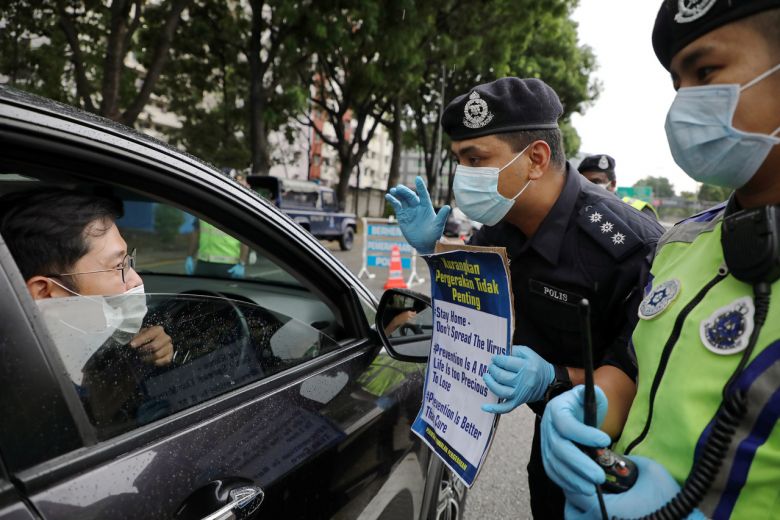 Image via The Straits Times

Ismail Sabri explained that in total, 9,090 people have been charged for violating the MCO since it was first enforced.

He also added that yesterday alone, 931 compound notices were issued to individuals nationwide. The Defence Minister emphasised during his speech that under the Prevention and Control of Infectious Diseases Act 1988, offenders who were found guilty can be jailed for up to five years.

According to the Malaysian Bar, if a person is stopped by a uniformed officer, they should note the officer’s name, uniform ID number, and the number plate of their patrol vehicle.

Meanwhile, if an individual is stopped by an officer not in uniform, they should ask for identification. If the officer presents a red police authority card, it means that they have been suspended from the police force and they do not have the authority to apprehend anyone.

Besides that, people are only obliged to provide their name, IC number, and address if stopped by police 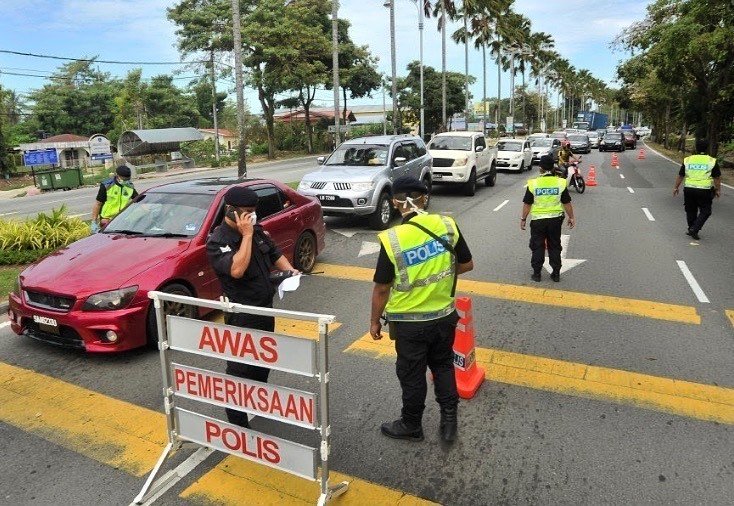 If an officer asks other questions, politely reply with “Am I under arrest?”.

Do not resist if the police states that you are under arrest. You may ask why you are being arrested and which police station will you be taken to. Individuals under arrest have the right to call a friend or a lawyer.

If you are not under arrest, you may refuse to follow the police to the police station or anywhere else.