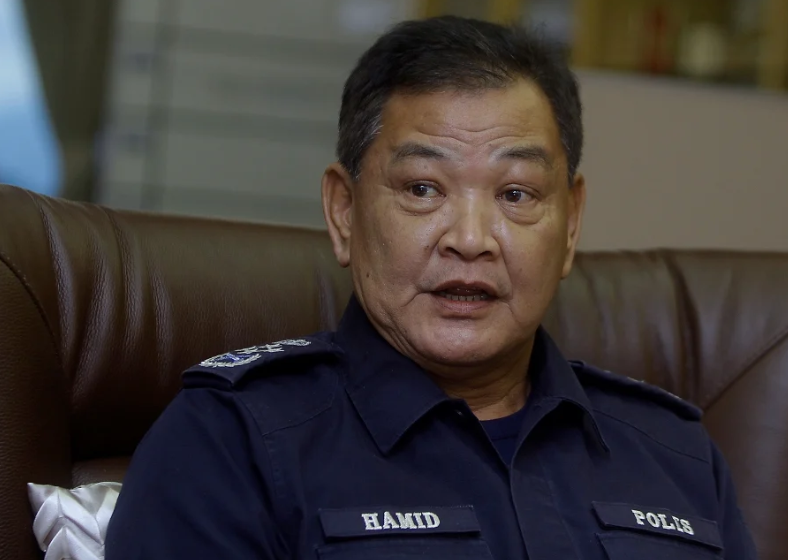 KUALA LUMPUR: The police is currently compiling data involving the participants of the tabligh cluster in Sri Petaling to identify the network of contacts for the Covid-19 transmission.

This is carried out by the task force under its Criminal Investigation Department (JSJ) director Datuk Huzir Mohamed, which operates a 24-hour shift.

“The task force leverages the technological assets we have at JSJ in analysing the data provided by MoH.

“We are analysing approximately 40,000 data individually. So far, some of our districts have identified the individuals (who could be positive) as well as target groups that should undergo screening at MoH,” he told Bernama in Bukit Aman, here.

On the tabligh gathering cluster, Abdul Hamid said the police had assisted MoH to identify almost 11,000 tabligh members who participated in the event at the Sri Petaling Mosque.

He said based on the data, the police could identify the network of close contacts of the congregation members.

“We can provide a prediction analysis on which tabligh member could be positive and other members in the network with a high risk of contracting Covid-19.

“Once we have identified the persons and we got their addresses, we give them to MoH for further action. We try to obtain their details such as their phone numbers, full addresses and IC (identity card) numbers,” he said.

He urged the public not to stigmatise and discriminate any of the tabligh members and added that most of them had already been screened.

“We will then notify the Immigration Department or the port authorities.”

Bernama earlier reported that 95 per cent of the tabligh participants had been screened for the virus, while the remaining five per cent were currently being tracked down.

Subsequently, the police had set up a task force involving officers and members of the JSJ at all state contingents and district levels to identify those who attended the gathering from Feb 28 to March 1. – BERNAMA